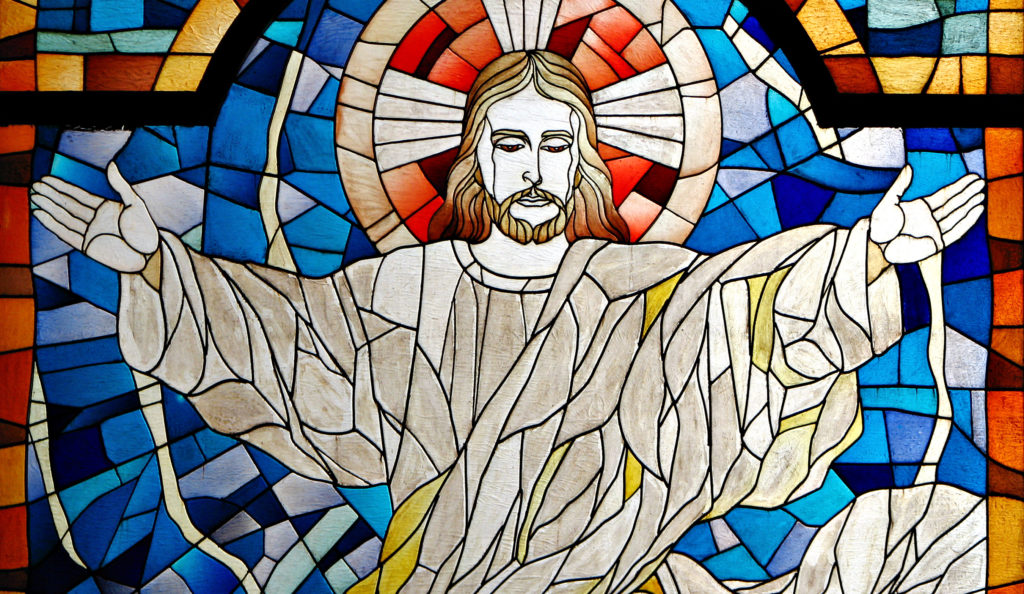 The Video Bible was founded by Dave Pillow, who intends to use the audio-visual platform to reach people who have trouble reading a physical Bible and children who are too young to read.

In an interview with The Christian Post, Pillow noted that The Video Bible is also intended for anyone who wants to add something “unique” to their intake of Scripture.

Although no release date has been set, Pillow says that The Video Bible will be available as an app.

In the meantime, people can check out The Video Bible on its website and YouTube channel. Some of its content is also featured on the YouVersion Bible app.

Pillow shared that the resources The Video Bible has on its website and YouTube page are already proving to be valuable for people with dyslexia and literacy problems and those who simply prefer an audio Bible over a written copy.

“My neighbor said when you get older, it’s harder to concentrate. So, it’s helping her,” he explained. “This resonates with everyone. I think that in a video-driven world, it gives people the chance to engage the Bible in the way they address the media.”

Pillow pointed out that 75 million Americans, or 20 percent of the population, struggle with reading, and 35 million have dyslexia. Additionally, 54.1 million senior citizens find it difficult to read, and almost one-third of the nation’s population is limited in their ability to read the Bible.

“When your brain processes things differently, it’s hard to read the world. People with learning disabilities are often seen differently,” Pillow said. “God wanted them to see and interact with the world in a different way, and they should have the ability to engage and read God’s plan in His Word just like anyone else.”

“We have gotten overwhelmingly positive reactions on YouTube and on the website,” he continued. “I think when it becomes an app, it will grow even more communities of believers because people can come together and listen and watch together on phones and other devices.”

While The Video Bible offers a new way of engaging with the Scriptures, Pillow stressed it is not meant to be a replacement for the written pages of God’s Word.

“Absolutely continue to read your handheld Bible,” he contended. “The audio Bible doesn’t replace the written Bible. It enhances it. It’s an additional way to connect to God.”

The Video Bible, which is a crowdfunded collaborative initiative, has garnered support from multiple Christian groups, including Biblica, YouVersion and The Gospel Coalition.