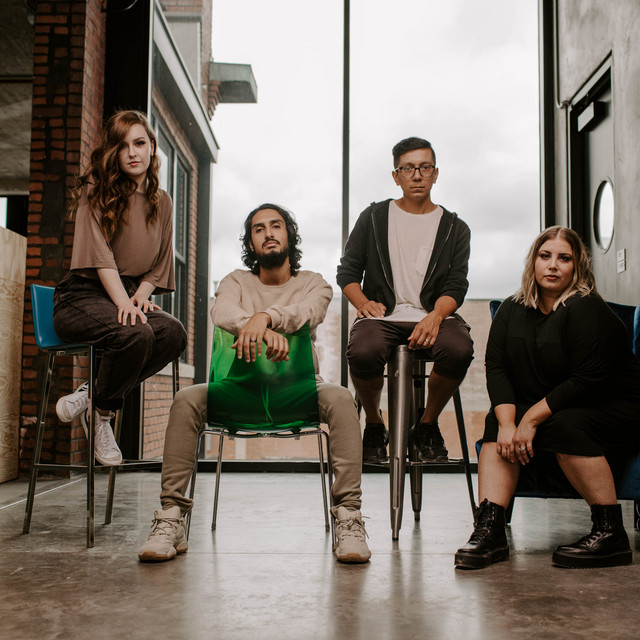 Switch is a collective of worship pastors from Life.Church, a multi-site church meeting at 34 physical locations in 10 states and globally at Church Online. As an extension of the church’s mission to lead people to become fully devoted followers of Christ, Switch is passionate about creating modern music that encourages listeners to pursue a relationship with Jesus.

In 2018, Life.Church began writing songs under the name Switch to reach students in their 6th through 12th grade ministry of the same name. The first song released by Switch, We Won’t Be Different Alone, was written to inspire students to be different from the world and stay connected to other Christ-followers in community. The investment into the new style of music was meant to help students connect with what’s happening in the church and keep them engaged.

Switch released its first EP, Symphony, in early 2019 with the title track “Symphony” garnering more than 525,000 streams in its first week. The single ranked #1 on the Billboard Christian Hot AC/CHR Chart for 13 consecutive weeks and peaked at #3 on the Billboard Christian National Audience Chart. “Symphony” also reached the #1 spot on the Hot CHR chart for 13 weeks, earning it the honor of Hot CHR Chart’s #1 Song of the Year in 2019. While the music appeals to students, it is influenced by Top 40 music and draws in pop music fans of all ages. Following the success of their EP, Switch was named Billboard’s 2019 Top New Christian Artist.

In 2021, Switch released its debut full-length album, Symphony, which includes the single “Count Me In.” To learn more about Switch, follow @switchmsc on Instagram or visit www.life.church/switchmusic.