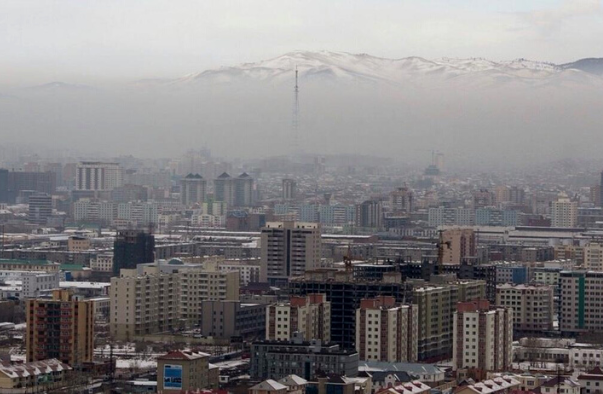 We need to drink water, eat food, and breathe air to live. However, all of this is at stake due to climate change, and children especially are suffering.

Climate change has been an issue for so long that even my five-year-old cousin, Indra, knows the basics. She can tell you that we are in desperate need of action. Climate change is already a fact in Mongolia. Natural disasters such as drought, heavy snowfall, flood, extreme cold, hot temperatures, and earthquakes are recurrent the whole year-round.

In 2019, I was honoured to speak at the UN, talking to world leaders about the importance of addressing climate change and listening to children. However, it’s frustrating that two years later, not much has changed. There have been some things – our air in Mongolia, which once sent me to hospital – is a bit cleaner. But things like water have only become more critical.

All the things that keep us healthy are influenced by access to water. Food security, nutrition, whether families in rural areas can farm enough to make ends meet – they’re all dependent on water. Plus, you know, we need water to drink and wash too! Mongolia is one of the 60 countries with limited freshwater resources in the world; about 82% of our total water supply comes from groundwater. In the Gobi and nearby southern areas, the groundwater is hard and contains a high degree of minerals. More than 80 sums (counties) in 16 aimag (provinces) have severe problems with water quality. Their water contains calcium, magnesium, chlorine, and sulfate which exceeds safe limits for drinking.

Every year in my country, there are disease outbreaks from contaminated food or water, and children, especially young ones my cousin’s age, die. In 2007, there were almost 12,000 cases of six enteric diseases (ones caused by contaminated food or water), comprising  29% of the total infectious diseases. In 2008 this shot up to almost 40%! It’s clear to see that we sure do have a problem. Unfortunately, we don’t have any more recent data; really we need to be doing a survey, again and again, to know how poor water and climate change is affecting children in Mongolia.

Most of my peers in Ulaanbataar, the capital, don’t know the specific problems happening in our country or the world. We need to be more educated on this topic to prepare and help out more in the future, and see and create opportunities to take action, too. Climate change is affecting not just our futures, but also our health now. It affects the health of our parents and other adults as well, but it’s often even worse for kids, and we’ve done the least to cause the problem.

In 2007, the fourth report of the IPCC (Inter-governmental Panel on Climate Change) concluded that almost 90% of climate change is caused by negative impacts of human activities, but 14 years later, things still haven’t gotten any better. Isn’t it about time things did, adults? It’s not just your earth but ours.

By Nomundari, World Vision Mongolia, and member of the Child Advisory Team with Child Rights Connect

Green Teams for the planet.