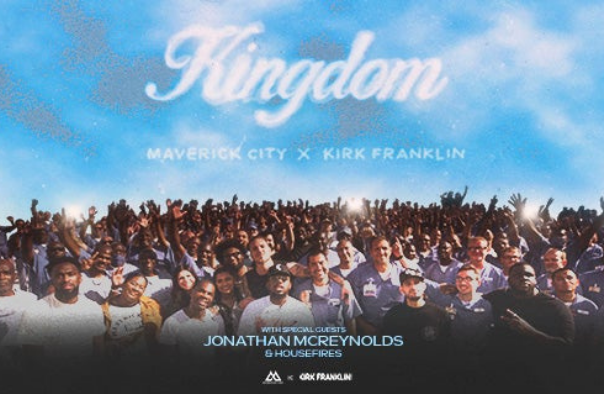 Produced by Live Nation and Undivided, the 37-city tour kicks off on June 1 at FTX Arena in Miami, Florida, making stops across North America in Atlanta, Toronto, Nashville, Los Angeles, and more before wrapping up in Denver, Colorado at Ball Arena on July 31. After the Kingdom Tour, a collaboration album, Kingdom, will follow featuring Maverick City Music and Kirk Franklin.

Tickets go on sale starting Friday, March 18 at 10 am local time on Ticketmaster.com. A list of tour dates is below.