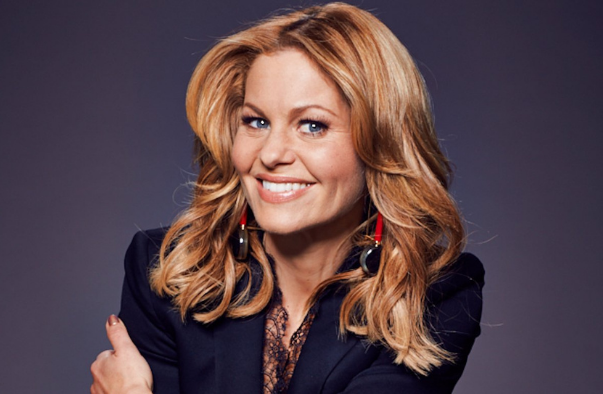 Hallmark Channel veteran Candace Cameron Bure has signed a major deal with rival GAC Media to develop, produce and star in movies and television shows, becoming at least the 11th Hallmark star in recent months to agree to appear in projects for the new family-friendly company.

Bure, according to a news release, will take on a prominent executive role at GAC Media to “oversee and curate programming.” She has agreed to develop and produce original content for GAC Media through her venture, Candy Rock Entertainment, and “create year-round seasonal celebration content” for the company.

Bure is arguably the biggest name yet.

“I’m very excited to develop heartwarming family and faith-filled programming and make the kind of stories my family and I love to watch,” Bure said. “I am constantly looking for ways that I can inspire people to live life with purpose. GAC fits my brand perfectly; we share a vision of creating compelling, wholesome content for an audience who wants to watch programming for and with the whole family. Great, quality entertainment with a positive message is what my partnership with GAC is all about!”

Abbott said Bure will be a great addition to the company in creating “quality family programming.”

“Candace is adored by generations of fans as one of family entertainment’s most cherished and relatable stars,” he said.

Abbott was CEO of the Hallmark Channel’s parent company in December 2019 when Hallmark faced backlash from fans for airing a Zola commercial featuring a same-sex couple kissing. Hallmark Channel initially pulled the commercial but then reinstated it. With Abbott still CEO, another Hallmark executive, George Zaralidis, released a statement saying future Hallmark projects will feature “LGBTQ storylines, characters, and actors.”