He Gets Us. The Campaign. 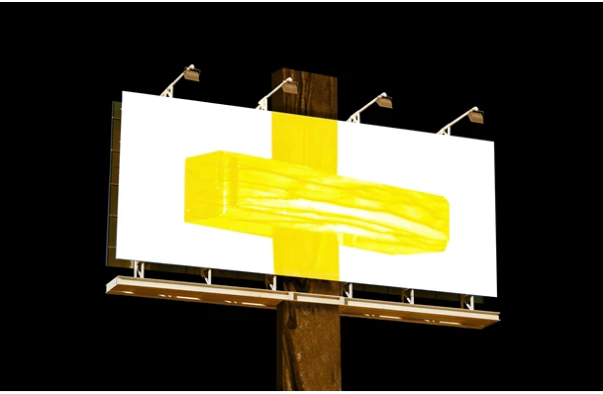 What is thought to be the biggest-ever Christian advertising campaign will go national. Television commercials, along with online ads and billboards, will target millennials and Gen Z with a carefully crafted, exhaustively researched, and market-tested message about Jesus Christ: He gets us.

Those behind the “He Gets Us” campaign say they’ll spend $100 million—donated by a small group of wealthy anonymous families—on the national launch, putting the campaign in the same financial arena as big-name brands like Old Navy, TD Ameritrade, and Mercedes-Benz.

The video ads, some of which are already garnering millions of views on YouTube, feature striking black-and-white photos and a stirring piano track. Made under the direction of Michigan-based marketing agency Haven, each ad focuses on an aspect of Jesus’ earthly experience with which today’s “the struggle is real” crowd might resonate: Jesus was judged too. Jesus had fun with his friends too.

The ads direct viewers to HeGetsUs.com, where they can choose four ways to engage: chat live, text for “prayer and positive vibes,” sign up to join a small group with Alpha, or click through to a Bible reading plan on the YouVersion app.

It might be the largest campaign of its kind, but “He Gets Us” is hardly the first time Christians have adopted secular media strategies for spiritual ends. From televangelism to God billboards to viral videos, every time technology advances, many Christians see new opportunities to share the gospel of Jesus. This time, though, it’s being branded by professionals and boosted with a big-bucks budget.

There’s a marketing term for when someone who views an ad ultimately buys the product: conversion. Christians have another definition for that word: turning a life over to Jesus. It’s this tension between “selling” and “converting” that prompts some Christians to object to deploying business strategies in church or using the secular marketing playbook to promote Christianity.