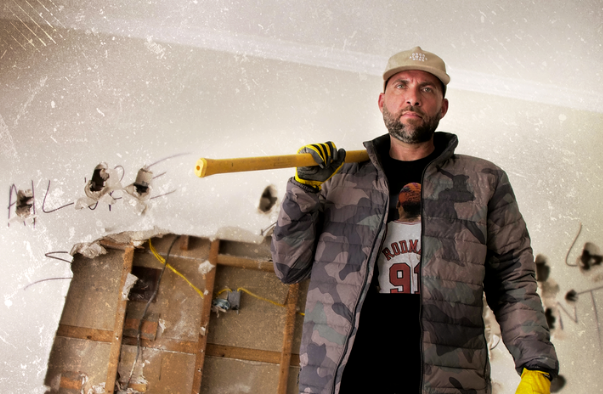 The phrase “It’s Over” can convey countless emotions. The speaker can say it with reluctant resignation, fed-up frustration, or even Vince Carter-level confidence. And if you’re anything like Eddy Puyol, you’ve probably experienced all three at some point.

On his latest single the artist revisits times in his life when he’s had to say “It’s Over” out loud. The energetic pop anthem reinterprets lyrics from his 2017 track “Shut It Down” and embodies a longstanding family mantra: “Finish what you start. And if you start something, then leave it better than you found it.”

The visual for “It’s Over” was captured by Jesse Vasquez for His Elect Media who also shot Puyol’s “Walk With God” music video featuring Houston’s own Lil Raskull and whose son, @ShotXDuke, snapped the single’s cover image.