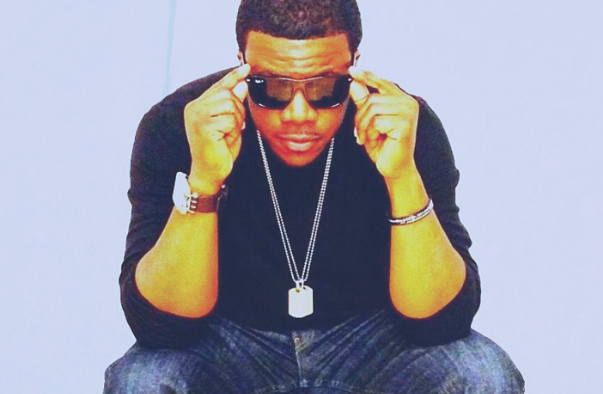 Paul ‘pda’ Allen has had music pumping through his veins since he was born! While sitting on his mom’s lap at the age of one, he jumped up to interrupt the Choir Director during a power packed church service.  He took lead in directing the choir in a contagious musiGospel Musiccal that left parishioners clapping, dancing and shouting.  In that same spirit, PDA’s take-over sound, and Motown roots, have paved a career that still has people clapping, dancing, and shouting to his music.  His out-of-the-box creativity has often caused him to be ahead of his time.  While infusing dramatic beats with catchy lyrics, PDA has caught the attention of greats from gospel to secular.

The musical doors for PDA truly opened at age 15, when he served as apprentice to Michael Powell, producer for the captivating and legendary Anita Baker. PDA quickly moved from errand boy to co-producer on artists such as Aretha Franklin, Rachelle Ferrell, and Aaliyah.

PDA’s thirst and visionary drive for music could not be contained.  At age 20 years old, he took another bold jump from Mike Powell and began PAJAM Entertainment.  Often, he has been asked the meaning of PAJAM.  PDA explains, “PAJAM is not an acronym. It is a vibe of musically constructed elements of tradition and hip-hop, R&B and jazz as well as pop and funk. These tightly woven elements produce a melodious vocal extravaganza that leaves the listener with not only a sound, but an experience.” Some of his friends who know him best like to describe PAJAM as, “Paul Allen JAMs.”

His first artist included Gospel artists Special Gift and J Moss.  PDA decided to take on J Moss as his business partner, as PAJAM continued to gain momentum working with artists such as Karen Clark-Sheard, Byron Cage, The Winans, and Kirk Franklin.

PDA was not just skilled at making music; he was also skilled at recognizing gaps within the industry. His bold and industrious negotiations secured a historical publishing contract with Universal Music.  He also secured contracts for J Moss (Jive), Ramiyah (Sony Music), and 21:o3 (BMG Music), allowing them to open up for mega star groups such as, Destiny’s Child. They also created chart topping songs that earned them Dove, Stellar and Grammy Awards.  PDA’s unorthodox gospel hits began to taken notice in the secular world.