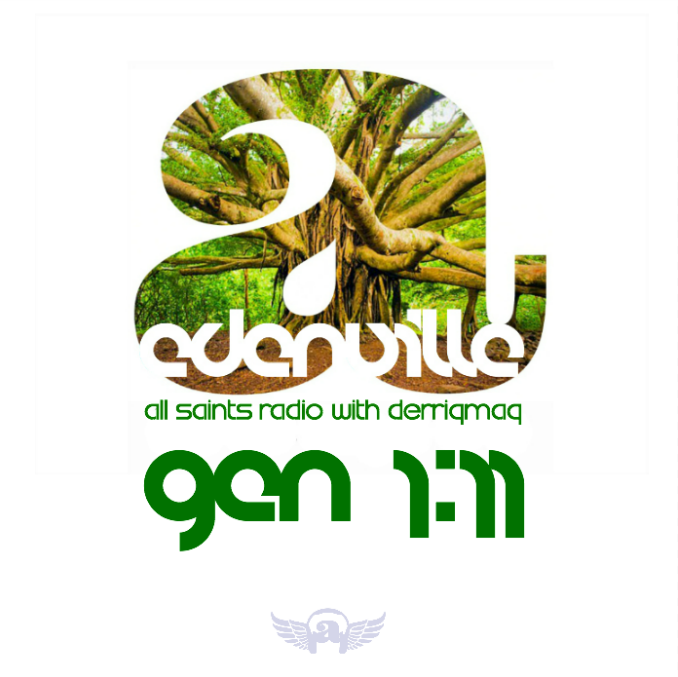 Christianity recognizes a tension that exists between humanity’s responsibility to care for God’s creation, and the human tendency to rebel against God. The main Christian churches have in the past decades re-examined their teachings and practice in the light of the environmental crisis.

Commitment from the Churches

Speaking for the Catholic Church in 1990, the Pope said, ‘Christians realize their responsibility within creation and their duty towards nature and the Creator are an essential part of their faith.’

For the Orthodox Church, the Ecumenical Patriarchate taught in 1990 that humanity ought to perceive the natural order as a sign and sacrament of God, and that to respect nature is to recognise that all creatures and objects have a unique place in God’s creation. The Orthodox Church teaches that it is the destiny of humanity to restore the proper relationship between God and the world as it was in Eden.

The Protestant Churches, speaking through the World Council of Churches in 1990, committed themselves to conserve and work for the integrity of creation both for its inherent value to God and in order that justice may be achieved and sustained.

Christians increasingly recognize the need to repent for what harm has been done to creation.

In the words of the Orthodox Patriarchate, ‘This may well mean that just as a shepherd will in times of greatest hazard lay down his life for his flock, so human beings may need to forego part of their wants and needs in order that the survival of the natural world can be assured.

The challenge to all Christians is to discover anew the truth that God’s love and liberation is for all creation, not just humanity, and to seek new ways of living that restore balance and hope of life to the endangered planet.

Story via the Alliance of Religions and Conservation (ARC).