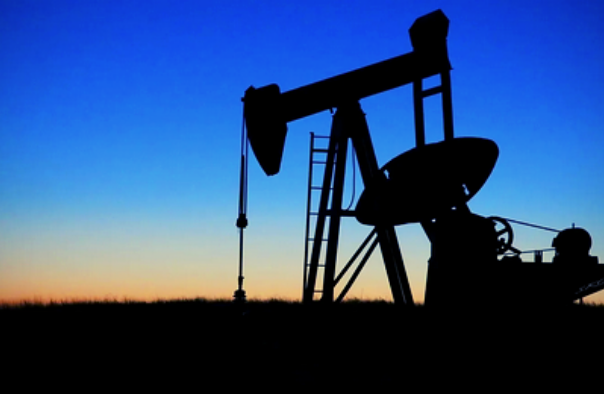 “Blessed are the peacemakers, for they will be called children of God” (Matthew 5:9, NIV)

While Putin’s war on Ukraine may rage an ocean away, skyrocketing gas prices have brought it to America’s doorstep. Increased gasoline prices touch every corner of our economy, impacting us all. However, amid our real fears about energy prices, we must remember that Putin’s war has far more grave consequences. According to the UN Office of High Commissioner for Human Rights, approximately 700 civilians have died since the Russian invasion, including 48 children. Military deaths from both sides number in the thousands and at least 3 million of God’s children have become refugees. All these numbers are sure to increase.

It’s time for Christians to remember our calling to be peacemakers.

Making peace requires an honest assessment of the root causes of conflict. When we interrogate Putin’s war alongside many of the other armed conflicts of the 20th and 21st centuries, a common thread emerges – energy.

From World War II to the two Wars in Iraq to Putin’s war on Ukraine, control and access to fossil fuels have been center-stage. With so many conflicts being financed and inflamed by fossil fuels, we would do well to remember President George W. Bush’s words from his January 2006 State of The Union message, “America is addicted to oil.”

Only truly addicted people chase after their next hit with singular focus as the consequences of their addiction pile up around them. This is exactly what many oil & gas executives and politicians are urging us to do. This moment is a powerful reminder that an economy tied to fossil fuels is too unpredictable and makes America dependent on the decisions of often hostile foreign leaders.

Oil and gas prices are decided by global markets and depend on myriad factors beyond our control: global supply and demand, shortages, supply chain disruptions, and more. We are held hostage to OPEC embargoes, global conflicts, and any kind of disturbance to the fragile global supply chain.

One thought on “The Peacemakers.”