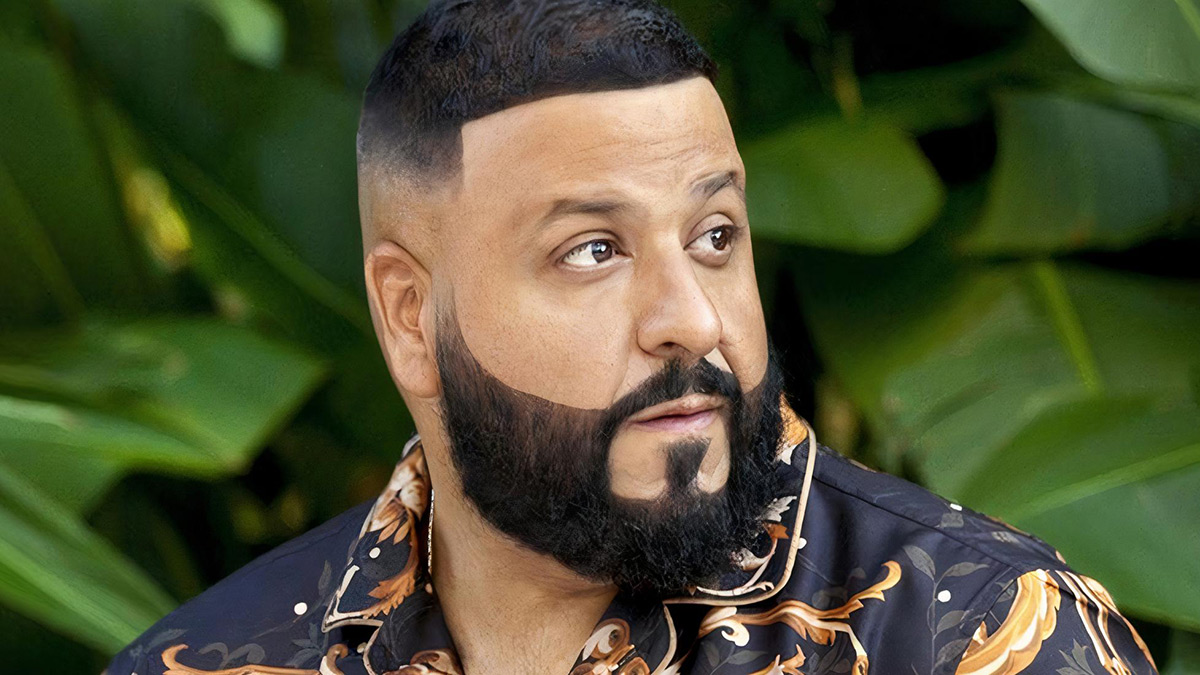 One of the most exciting and unlikely collaborations of DJ Khaled’s new project is “Use This Gospel (Remix)” feat. Eminem & Kanye West and produced by Dr. Dre.

DJ Khaled lands his fourth No. 1 on the Billboard 200 albums chart (dated Sept. 10) as God Did debuts atop the list. The star-studded collection earned 107,500 equivalent album units in the U.S. in the week ending Sept. 1, according to Luminate.

The remix itself is not a secret, but many were surprised to see that it found its way to DJ Khaled. The hard-working artist explained how it had happened to Zane Lowe on his New Music Daily Radio:

This is a gift from Kanye, Dre and Eminem! Not just to me! For the world! It’s produced by Dr. Dre and ICU. Kanye and me worked on a few records, and we didn’t finish them. They are incredible. We just didn’t finish them. Kanye has so much going on, he’s doing a lot. I called Kanye one day, and I said, “I’ve got an idea”. He came to my house, like, a year and a half ago. Eight in the morning, he just showed up at my house, I never knew he was coming. He tells the chef, “Give me some eggs with ketchup”. And he had a drink. We go to my studio. I play music, he plays new music. We both inspire each other. He plays me an incredible album that he did with one of my idols, Dr. Dre. He played it from top to bottom for me. I couldn’t believe what I was hearing! We had a great get-together at the crib. He leaves. That’s a year and a half ago. I told you. He was making records for this album, and he couldn’t finish it because he’s so busy. So I said, “I got an idea. I remember you playing me this Dr. Dre x Eminem x Kanye record, and y’all was talking about God” — I was speaking of that gospel. — “Man, that would be beautiful if we could put that on “God Did’!” And Ye hits back and says, “I love the idea”. You know, Ye don’t love no idea. He said, “I’m down, but we got to call Dre to get his blessings and, of course, Em’s blessings”. So I called Dr. Dre right after I hung up with Ye.

This story confirms what most of us thought: Kanye passed it down to Khaled, with whom he works often. But what nobody expected to hear is that Kanye apparently has the entire album produced by Dr. Dre himself.