Green Teams for the planet. 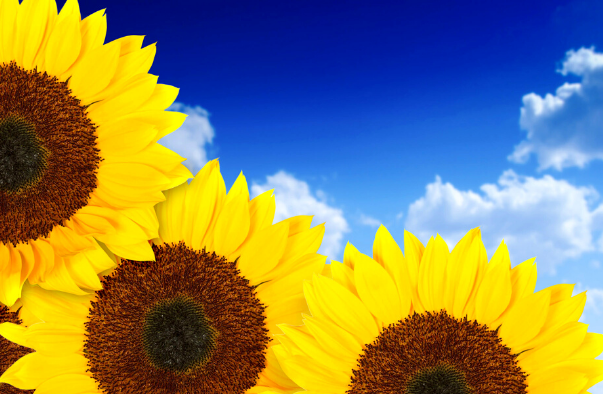 It seems only yesterday we were waiting eagerly for 2022 to begin, and now Earth Day has already past. No doubt, last month your social media and email inboxes were filled with appeals to plant trees, to stop climate change, and to save the planet.

At Plant With Purpose, we still have our spring tree planting campaign going – one dollar plants a tree – and I would love to have you join us in that. However, I wanted to highlight a couple of the Christian environmental agencies, in addition to Plant With Purpose, which I support personally, and whose work I particularly appreciate.

First, there is A Rocha USA. They are the American affiliate of A Rocha International, a ministry founded in the mid-eighties, by Peter and Miranda Harris about the same time that Plant With Purpose was getting started. Internationally, they are active in about twenty countries around the world, where local teams and volunteers are involved in an incredible diversity of initiatives centering around conservation and research. Spend a few minutes on their Projects page to get an impression of just how much is taking place and the wide variety of habitats that are being cared for. Creatures such as the Sokoke Scops Owl or the Golden-rumped Elephant-shrew may not be on your radar, but this will put them there, and A Rocha is actively working in Kenya to protect them.

When I started at Plant With Purpose, I had a very utilitarian view of the environment – I was concerned almost exclusively with poverty alleviation. One of the biggest blessings of my long tenure has been the opportunity to reawaken to the wonder of nature and learn from those who truly appreciate it. That has come thanks to organizations like A Rocha and people like Peter Harris. By the way, in October, Peter gave an amazing interview on our Grassroots podcast.

Here in the United States, A Rocha is led by my friend, Mark Purcell, and they offer a couple of programs that I enjoy.

The first of these is their online membership community, Love Your Place, which I have participated in since its inception. In addition to various online forums, it includes several self-paced, interactive courses on topics such as habitat, plastics and climate. For me, especially during the pandemic, when I was stuck close to home, it has been a great opportunity and reminder to appreciate and begin to learn about my own neighborhood. It was in the habitat course that I was first introduced the iNaturalist app, which has turned my phone into a powerful identification tool and empowered me to simultaneously understand more about the canyon near my home and bore my children with trivia while hiking.

Second, they have a creative partnership with several well-known Nashville musicians including Sandra McCracken and Jill Phillips, and have produced a couple of albums specifically on the theme of God’s creation. From Smallest Seed has become a staple in my house.

Au Sable has a small campus in a beautiful spot in the woods of northern lower Michigan, just outside of Traverse City. I have only had the opportunity to visit once, when I taught a short course many years ago, but it is a special place and I see why so many of the alumni love it.

Au Sable has had a tough pandemic, since a good portion of their revenue usually comes from student fees, and there haven’t been too many of those this past year. However, they are forging forward and have recently named Jon Terry as their new executive director. Jon had been the Director of Community Development at Au Sable since 2017, before serving as Acting Executive Director for the last eight months.