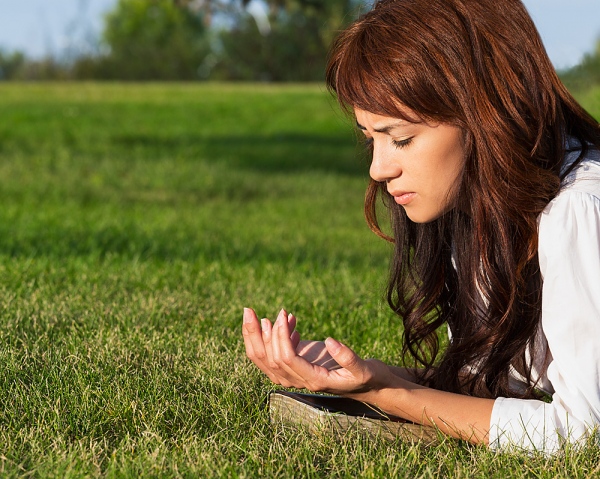 As the largest minority group in the U.S., Latinos increasingly influence the American church, politics, and culture as they grow in number. Though many come from Catholic backgrounds, the Hispanic Catholic population is shrinking, while many young Hispanics in the U.S. identify as Protestant or having no religion at all. Samuel Rodriguez of the National Hispanic Christian Leadership Conference and others have emerged as leaders among Latino evangelicals.

Hispanics, who make up one of the nation’s fastest growing racial and ethnic groups and are its youngest, tend to be more religious than Americans overall on several measures, such as attending worship services regularly and saying religion is very important in their lives.

However, these differences aren’t as stark among younger Americans: Hispanic teenagers (ages 13 to 17) look a lot like their peers when it comes to religion, even though they are more likely than U.S. teens overall to identify as Catholic and say it’s necessary to believe in God to be moral, according to a recent Pew Research Center survey.

Rates of religious service attendance among Hispanic adolescents are on par with those of other teens. For example, 45% of Hispanic teens say they attend services at least once or twice a month, while 53% say they attend less often. And roughly four-in-ten Hispanic teens (41%) attend services with both parents, while a quarter attend with either just their mother (24%) or father (3%). Among teens overall, those shares are virtually identical. How we did this

Like teens overall, Hispanic teens also practice religion with their families in other ways: roughly two-thirds (64%) say they talk with their family “often” (21%) or “sometimes” (43%) about religion. And just one-in-ten say they never have these discussions. About four-in-ten report saying grace or a prayer before family meals at least sometimes, and 28% say they read religious scriptures as a family with the same frequency.

Among Hispanic teens who do religious things with their family (as measured by responses to saying grace, reading scripture and a more generic question asking whether there are any other religious activities in which they participate with their families), roughly two-thirds acknowledge that they participate at least partly because their parents want them to. At the same time, eight-in-ten say they get “a lot” (36%) or “some” (45%) enjoyment out of it, similar to the share of U.S. teens overall who say the same.

While Hispanic teens say they engage relatively often in religious practices with their family, they report lower levels of personal religious commitment. About three-in-ten (28%) say that religion is very important in their lives and a similar share (27%) have a daily prayer practice. And though the vast majority believe in God or a universal spirit (89%), fewer hold this belief with absolute certainty (44%). On these questions they look largely like U.S. teens as a whole.

However, Hispanic teens diverge from other U.S. teens when it comes to religious identity.

There is not much of a gap between teens when it comes to not having a religion: Roughly three-in-ten Hispanic (29%) and U.S. teens overall (32%) say they are religiously unaffiliated, that is, atheist, agnostic or “nothing in particular.”

Hispanic teens also are divided on a concept known as religious “exclusivism”: 40% say that many religions may be true, and 34% say one religion is true. Fewer say that there is little (15%) or no (10%) truth in any religion. By comparison, among White teens the balance tilts decidedly toward the idea that many religions may be true (47%), as opposed to the idea that just one religion is true (29%).

The findings about teens’ religious beliefs and practices are based on a Pew Research Center survey conducted March 29 to April 14, 2019, among 1,811 pairs of teenagers and their parents. Hispanics made up roughly 24% of the teens included.

Note: Here are the questions used for this report, along with responses, and its methodology.