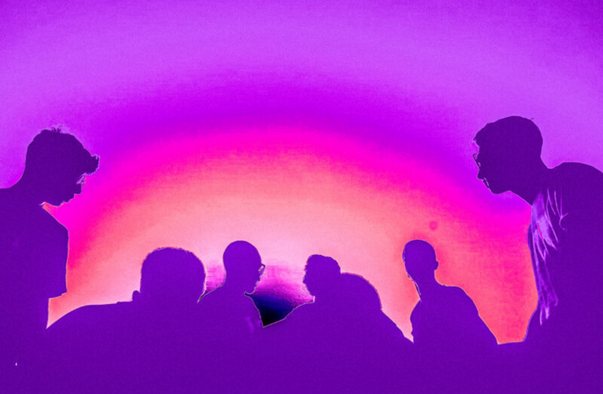 The Barna Group has released a study on teenagers around the world and their perceptions of Christianity. The study is called “How Teens Around the World Relate to Jesus” which has some good news and bad news for Christians.

The study found that generally, global teens like Jesus, are curious about His message and often want to learn more about Him. That’s the good news. The bad news is, they don’t like Christians nearly as much as they like Jesus.

While nearly half of all teenagers across all faith groups describe Jesus as loving and 46 percent believe he offers hope, the study found “teens do not see Christians nearly as positively as they see Jesus. Teens believe that Jesus is more ‘loving,’ ‘wise,’ and ‘peaceful’ than the Christians who follow him. And Christians are seen as more ‘judgmental’ or ‘hypocritical’ than Jesus.”

That distrust of Christianity might explain why many of the teens surveyed had ideas about Jesus that don’t exactly square with some mainstream theological beliefs about Him. For example, while nearly half of the teens surveyed agreed that Jesus was crucified, only about a third believe He rose again from the dead. And one-third of teens who self-identify as “Christian” say they have not made a personal commitment to Jesus. It seems at least possible that some of this can be attributed to a love and appreciation for the teachings of Jesus, while simultaneously distrusting the institutions historically associated with Him to give reliable data on how to follow Him.