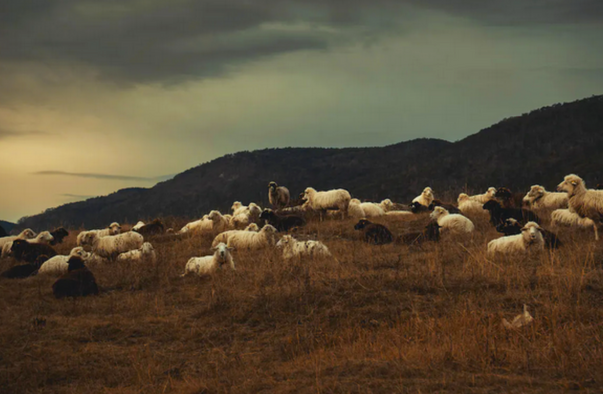 Many a man has asked the question, “Am I called to pastoral ministry?” And many a wise leader has counseled him to place the matter upon the three-legged stool of aspiration, affirmation, and opportunity:

These are clarifying questions — but they do not clarify everything. Many who sit on this stool find that one leg seems to wobble. One man may aspire to pastor and have an opportunity, but others have voiced reservations about his readiness. A second man may aspire and receive affirmation, but God has not yet provided an opportunity. And a third man may receive affirmation and have an opportunity, but he wonders if his desires for pastoral ministry really rise to the level of godly aspiration.

For some time, I found myself as the third man. I felt a desire for ministry, but I wondered if it had been shaped too much by others’ expectations. I also wondered how much ungodliness was mixed in my motives; maybe what I really wanted was a seat at Jesus’s right hand (Mark 10:37). And I felt the weight of the question. As David Mathis writes in his book Workers for Your Joy, “The good of the church is at stake in the holy desire of its pastors. They will not long work well for her joy if it is not their joy to do such work” (47).

How can men in this position discern whether they truly aspire to shepherd God’s people? We might find clarity by asking three diagnostic questions, drawn from Peter’s charge to the elders in 1 Peter 5:1–4.

With the what of eldership in view, Peter proceeds to describe the how in three pairs of “not this, but that”:

Shepherd the flock of God that is among you, exercising oversight, not under compulsion, but willingly, as God would have you; not for shameful gain, but eagerly; not domineering over those in your charge, but being examples to the flock. (1 Peter 5:2–3)

Shepherd the flock of God . . . not under compulsion, but willingly, as God would have you.

For some years now, perhaps, the word pastor has seemed stamped on your future. Maybe your father pastored. Maybe friends and mentors have encouraged you to pastor. Maybe you’re currently a seminary student. Either way, pastoring has become entwined with both your own sense of identity and others’ expectations. But now you wonder whether you really want to do this work.

“Jesus wields the rod and the staff with his whole soul, and he looks for men who will embody that same shepherd’s heart.”

In Peter’s day, it seems, some men were tempted to become elders “under compulsion” — prodded by others’ wishes or a mere internal sense of oughtness rather than propelled by their own wants. Such an impulse is understandable — but, Peter writes, it is not “as God would have you” shepherd his people. Jesus, the church’s first and chief Shepherd, does not lead his sheep under compulsion. He wields the rod and the staff with his whole soul, and he looks for men who will embody that same shepherd’s heart to his sheep. So, Mathis writes, “Christ grabs his pastors by the heart; he doesn’t twist them by the arm” (46).