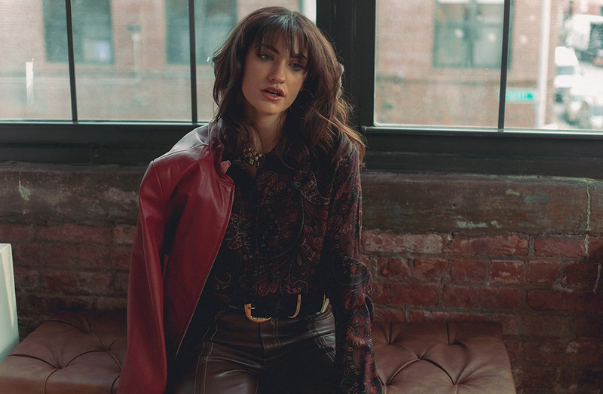 Sensibilities is focused on navigating romantic relationships, friendships, and even the relationship with yourself. It starts off in a “Cold” place, where Danielle’s friends are leaving her because of her own imagination. Then it transitions into “Her Little Island”, which focuses on men leaving her because she’s too mature for them and they’re too scared for a serious commitment. After having no friends and no love life, what are you left with? As a woman, we’re often told that life isn’t as valuable if we’re not in a relationship. “Made Of” corrects that flawed thinking to realize our true worth and value isn’t found in another person, but in God.

“Soul Cravings” is where Danielle transitions to after this. Now she knows what she needs and what’s good for her, but she’s too stuck in this cycle of thinking that it’s hard for her to get out. She misses the way life was before. “Milk & Honey” is the grand finale and realization that God is truly all we need. All other relationships may fail and fade, but He still remains. Danielle then finds rest and peace in Him. The imagery in this song talks about the promised land and very much alludes to and feels like warm weather, after the long journey from the cold.