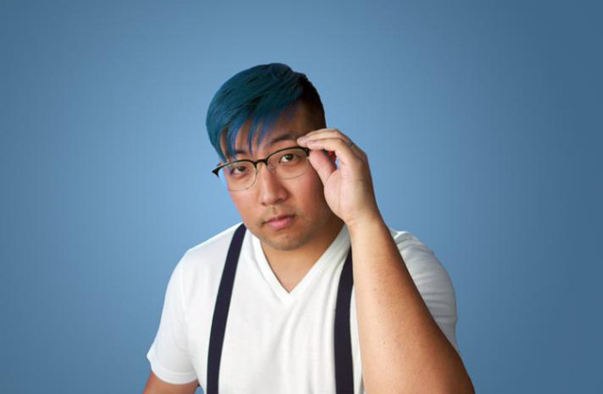 Sam Ock has existed in an undefined space. Often asked, “how should I categorize your music?” the only appropriate answer is that his music is a seamless blend of all the parts that have shaped his identity. In Sam’s music, you can find influences from hip-hop, rock, folk, jazz, R&B, KPOP, and pop music all centered around crooning melodies, soft grooves and lush harmony. In the end, it sounds like “Sam Ock.” His music contains themes from his Christian faith and existential musings on the nature of humanity and love. His lyrics lean towards raw honesty and many times lack poetic elegance.

Originally from Ellicott City, MD, Ock now calls Atlanta, GA his new home. As a center of culture on the East Coast and an international hub for both travel and creativity, it is the perfect frontier for a creative who exists in an undefined space and seeks to create a space of his own.

​Sam grew up playing piano and picked up drums, bass, guitar, and clarinet during his high school years. It was during this time that he began producing and recording his own music, using Youtube as a platform to share his music with the world. Since then, his music has taken him around the world, from doing tours all around the United States, to solo tours in Japan, China, and sold out concerts in South Korea.

​Since then, Ock has settled in Atlanta, seeking to continue to build his own creative space.