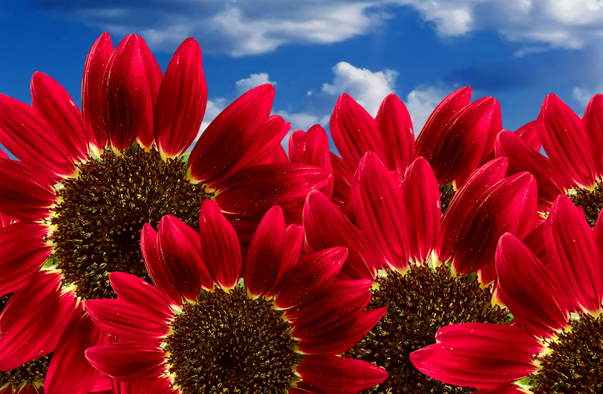 There is a difference between the biblical view of the environment and the political movement known as “environmentalism.” Understanding this difference will shape a Christian’s view of environmentalism. The Bible is clear that the earth and everything in it was given by God to man to rule over and subdue. “And God blessed them, and God said to them, ‘Be fruitful and multiply, and fill the earth and subdue it; and have dominion over the fish of the sea and over the birds of the air and over every living thing that moves upon the earth'” (Genesis 1:28).

Because mankind was created in His image, God gave men and women a privileged place among all creatures and commanded them to exercise stewardship over the earth (Genesis 1:26-28; Psalm 8:6-8). Stewardship implies caretaking, not abusing. We are to intelligently manage the resources God has given us, using all diligent care to preserve and protect them. This is seen in the Old Testament where God commanded that the fields and vineyards would be sown and harvested for six years, then left fallow for the seventh year in order to replenish the soil’s nutrients, both to rest the land and to ensure continued provision for His people in the future (Exodus 23:10-11; Leviticus 25:1-7).

In addition to our role of caretakers, we are to appreciate the functionality and beauty of the environment. In His incredible grace and power, God has placed on this planet everything needed to feed, clothe, and house the billions of people who have lived on it since the Garden of Eden. All the resources He has provided for our needs are renewable, and He continues to provide the sun and rain necessary to sustain and replenish those resources. And, as if this were not enough, He has also decorated the planet in glorious color and scenic beauty to appeal to our aesthetic sense and thrill our souls with wonder. There are countless varieties of flowers, exotic birds, and other lovely manifestations of His grace to us.

At the same time, the earth we inhabit is not a permanent planet, nor was it ever intended to be. The environmental movement is consumed with trying to preserve the planet forever, and we know this is not God’s plan. He tells us in 2 Peter 3:10 that at the end of the age, the earth and all He has created will be destroyed: “But the day of the Lord will come like a thief, and then the heavens will pass away with a loud noise, and the elements will be dissolved with fire, and the earth and the works that are upon it will be burned up” (NKJV). The physical, natural earth in its present form, with its entire universe will be consumed, and God will create a “new heaven and a new earth” (2 Peter 3:13; Revelation 21:1).

So we see that, rather than trying to preserve the earth for thousands or even millions of years to come, we are to be good stewards of it for as long as it lasts, which will be as long as it serves God’s sovereign plan and purpose.