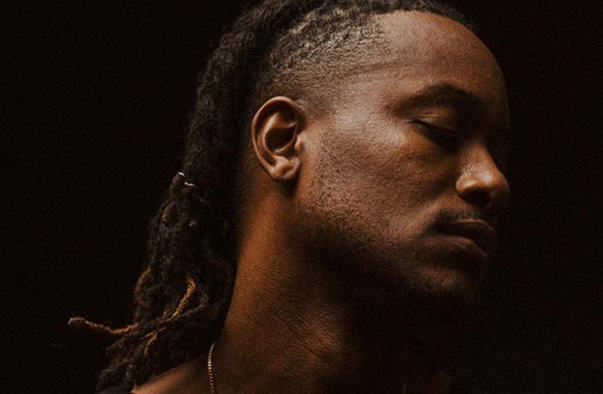 No one was more dangerous than the Lord Jesus.

From the moment He arrived on the scene, Jesus posed a threat to the unjust, a threat to the oppressors, and a threat to every semblance of authority wielded by the kingdom of darkness. He invaded the world with love for the forgotten, hope for the hopeless, and freedom for the bound. His ideas were disruptive, subversive, and scandalous to the world around Him.

Jesus was so dangerous, the powers that be killed Him.

Today, our generation is seeing a surge of people walking away from the Christian faith. But what’s repelling people isn’t Jesus; it’s that what is often propagated as mainstream Christianity is simply not worthy of His name.

In Dangerous Jesus, Kevin “KB” Burgess—award-winning rapper, podcaster, and international speaker—reintroduces us to the true Jesus, the one who poses a living threat to the status quo. He’s a threat to our division. He’s a threat to our rebellion. He is the kind of dangerous that is so infused with power from on high that nothing stays the same when He walks into the room. His love is so strong, it’s intoxicating. His truth is so good, it sets people free.